An event every week that begins at 6:30 pm on Wednesday, repeating until December 26, 2022 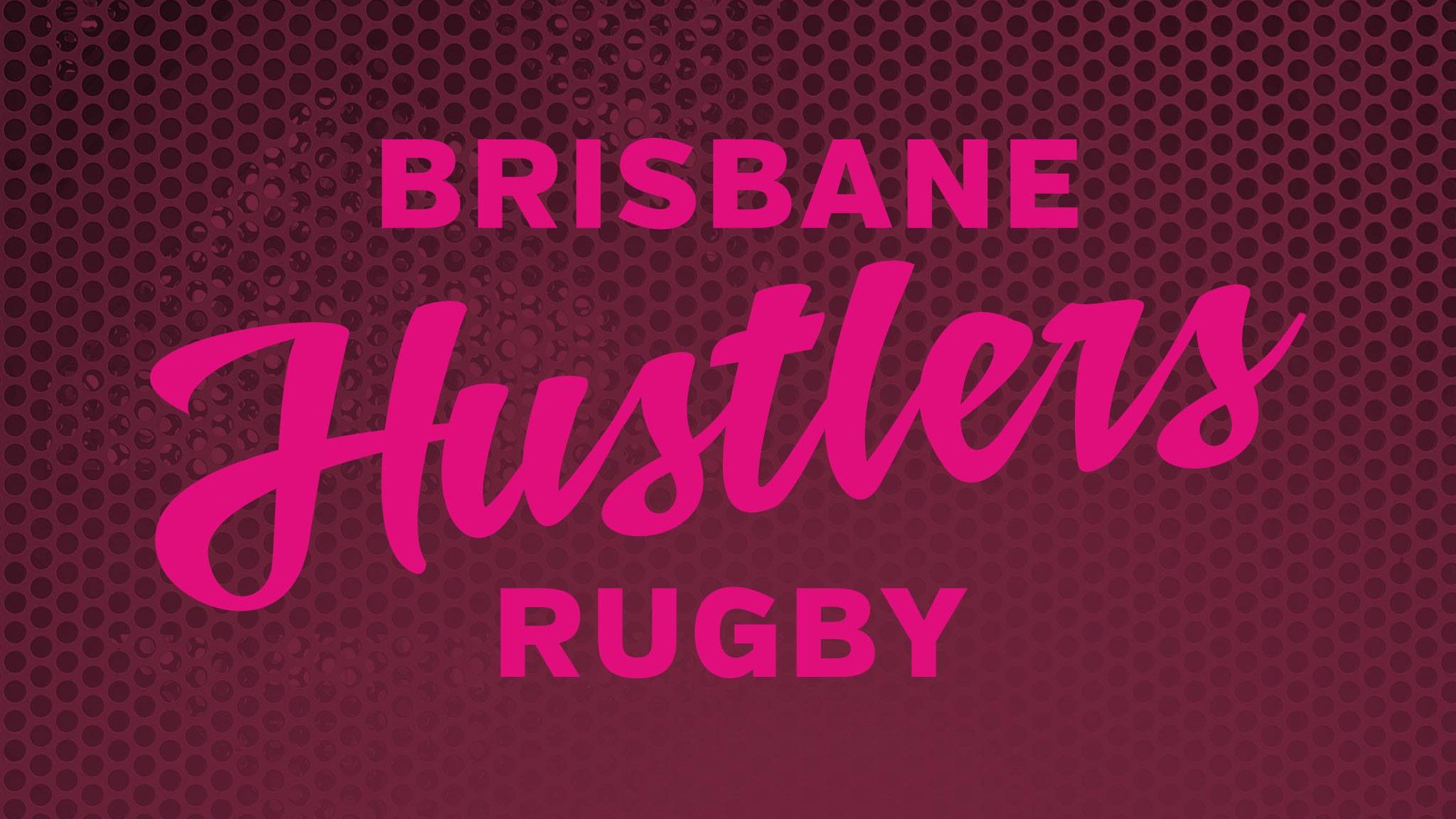 The Brisbane Hustlers is Brisbane’s premier gay & inclusive rugby union team and is looking for players and anyone who wants to be involved.

**The training nights are on Monday and Wednesday night at 6:30pm. New players always welcome.**

The Brisbane Hustlers began in 2004 as Brisbane’s premier gay & inclusive rugby team. After a hiatus, the team reformed in 2012 and has been competing in the local Brisbane Suburban Rugby competition since.

We are continually seeking players and supporters interested in being involved in a club that is passionate about rugby and involvement in Brisbane’s LGBTIQA+ community.

The team has had great success competing in both national and international competitions. The club has won two Purchas Cups in 2014 and 2017 and finished in the semi-finals or better of the Bingham Cup in 2014, 2016 and 2018.
For anyone keen to play, please email brisbanehustlersrufc@gmail.com or phone Jason on 0400737910. Get involved, we hope to see you soon!