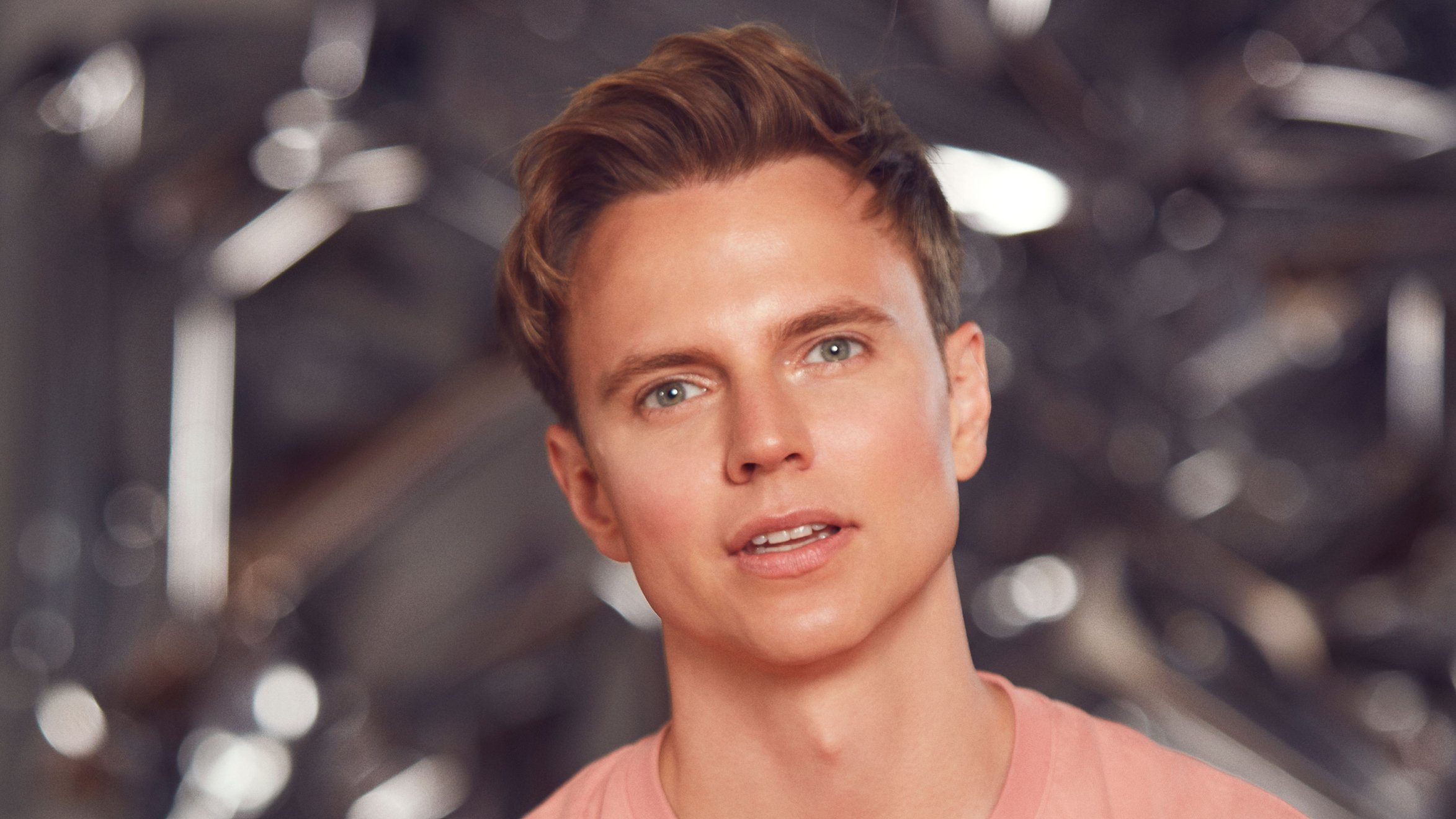 Shane Jenek (aka Courtney Act) discusses his latest memoir, Caught In The Act. A hilarious and at times heartbreaking story of searching for and finding oneself.

Raised in Brisbane suburbs by loving parents, Shane realised from a young age that he’s not like all the other boys. Fast forward to the turn of the millennium, he discovers a passion for drag and steps out as Courtney Act for the first time.

Courtney rose to national and global fame, making the Top 3 on RuPaul’s Drag Race Season 6; and taking the UK by storm on Celebrity Big Brother.

In this intimate and candid Writers+Ideas event, we get to meet Shane – the man behind the makeup.

Filled with trademark candour and wit, join Shane for a fearless and open-hearted conversation on gender, identity and acceptance.

Courtney Act is a drag artist, singer, advocate and cultural provocateur. She has appeared on reality TV in Australia and overseas, including her breakout in 2003 on the first season of Australian Idol; making the Top 3 on RuPaul’s Drag Race Season 6; and taking the UK by storm on Celebrity Big Brother, which she won. When Courtney isn’t busy being glamorous on TV and stage, she’s a boy from Brisbane called Shane Jenek.

As a gender-fluid, queer person, Courtney uses her public profile to educate audiences on issues such as gender identity, sexuality, marriage equality, anti-racism and more. As a singer-songwriter she has released a pop EP and entertained audiences in her cabaret shows throughout the world. She currently splits her time following Pride parades and chasing summer between London, Los Angeles and Sydney.