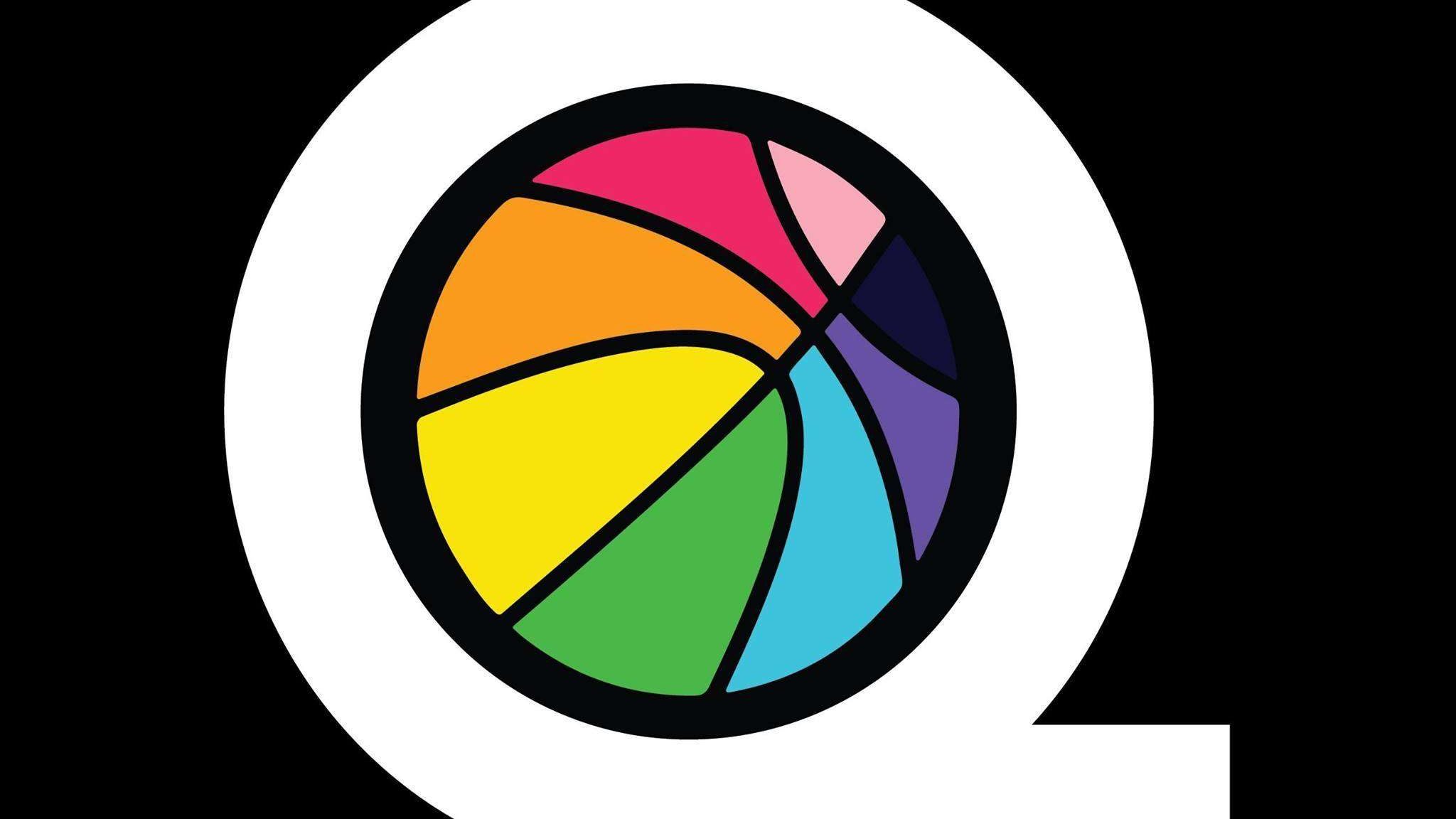 “Come and get your queer on with the hottest ticket for WP! DJs, Champion giveaways, food trucks, half time drag acts…QSA does sport a little differently! Watch our QSA basketball teams go head to head while dancing along to a surprise guest DJ! The event will showcase QSA’s non-gendered mixed basketball rules at the KGV centre near the iconic Sydney Harbour Bridge.Following the game, we will be hosting a roller disco! QSA can provide loan Chuffed Skates and safety gear if needed. Don’t worry if you’re a beginner as we will have coaches to help you get rolling. Tickets are free and spots are strictly limited! This event is wheelchair accessible and Auslan interpreted.”

Queer Sporting Alliance (QSA) is Australia and NZ’s largest LGBTIQA+ sporting club.  QSA’s mission is to ensure LGBTIQA+ folk can access and participate in community sport. We have teams playing in: Kaurna/Adelaide

QSA President and founder Stella Lesic grew up playing community sport in Naarm. Having experienced life as a closeted youth basketballer, they were driven to build safe spaces for everyone to ‘Come Out & Play’.

The club began in 2015 in Naarm as Bushrangers Basketball and moved to their new club name QSA in 2021.

QSA pride themselves on creating safe spaces for LGBTIQA+ folk and their allies to play community sport. They are seeking to generate interest in all players in the LGBTIQA+ community (and allies) who are disengaged from sporting activity or looking for a safe space to play sport. They have a strong focus on supporting the inclusion of transgender and gender diverse players.

QSA acknowledges the Traditional Custodians of the various lands on which their members enjoy sport and especially their Aboriginal and Torres Strait Islander members. QSA pay their respects to Elders past, present and emerging. QSA celebrate the diversity of Aboriginal peoples and their ongoing cultures and connections to the lands and waters of the country.

WHERE TO FIND US

QSA Basketball play at the following stadiums in Australia:

QSA Rollers skate at the following stadiums in Australia: