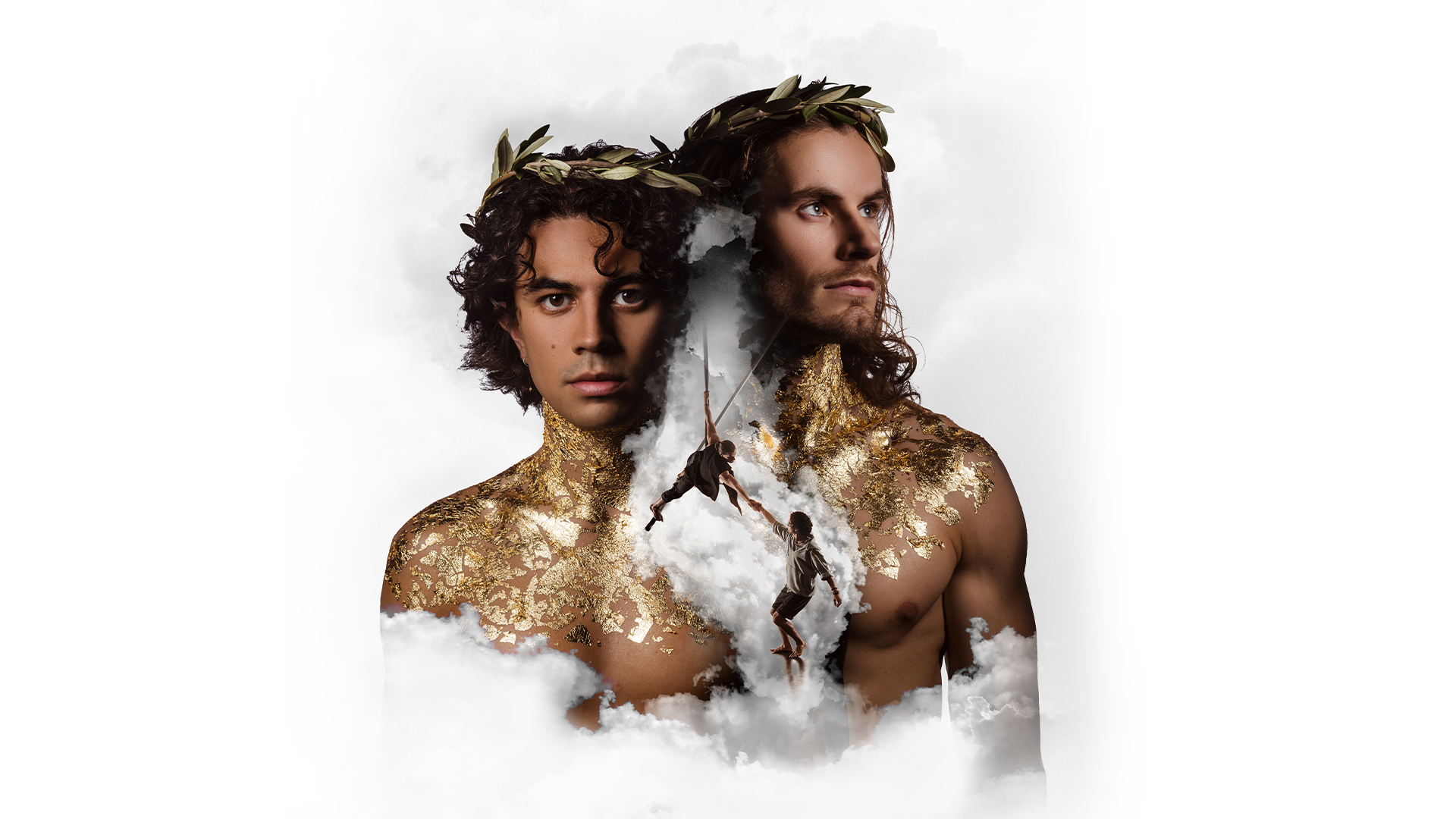 A world premiere production as part of Brisbane Festival

Set against the violence of the Trojan War, Holding Achilles by David Morton is a refreshing take on one of the ancient world’s best-known heroes and his relationship with Patroclus, his not-so-well-known lover.

As a young exile taken in by Achilles’ father, Patroclus faces hostility from the young hero until they are thrust together to train under the centaur Chiron, and the two form an unlikely friendship. As Achilles doggedly seeks to fulfil his mother’s prophecy to become a legend, their relationship becomes something more. But war with Troy is brewing, and the two young men find themselves caught between their hopes for a future together and the brutal realities of the world that faces them.

This breathtaking new production from visual theatre masterminds Dead Puppet Society and physical theatre virtuosos Legs On The Wall reclaims the queer aspects of The Iliad.

Featuring powerful visuals, daring aerial work, exquisite puppetry and breathtaking costumes interweaved with a technically astounding set design, audiences will be blown away by the incredible world as it’s painted right before their eyes.

Set to a haunting new score performed live by Montaigne, composed with Tony Buchen, Chris Bear and Montaigne, this innovative new work blends heightened physicality and visual storytelling with an ensemble cast to weave a legend of mythic proportions.

A tale of trials, grief and love — Holding Achilles is an epic story about a fearless bond forged in the toughest of times.

By David Morton
Dead Puppet Society and Legs On The Wall

Latecomers will be admitted at an appropriate break in the performance.