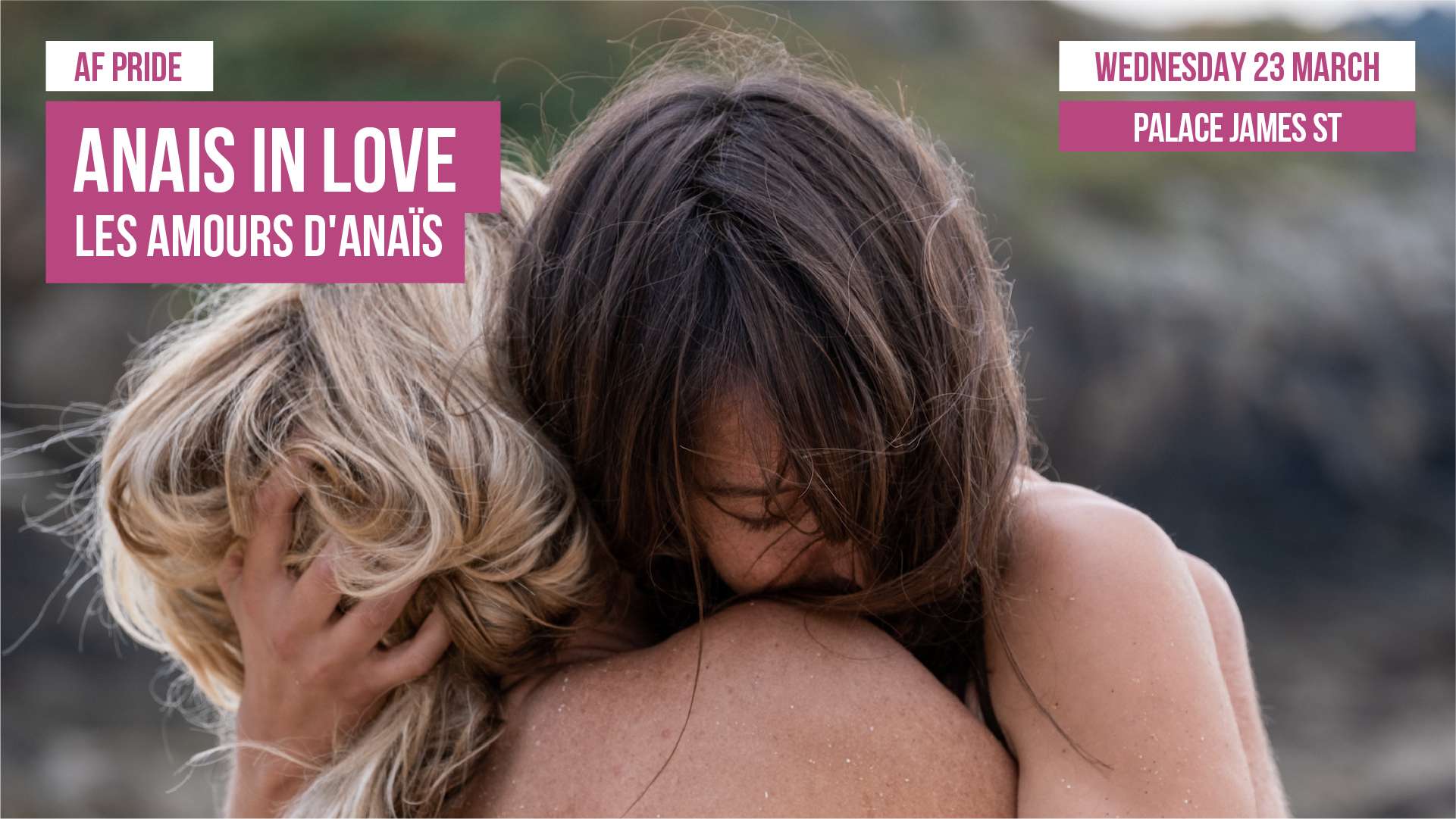 Eccentric and endearing, Anaïs in Love provides free spirited entertainment for audiences to escape with.

This sun filled film is warm and inviting with a rhythm all to its own. Like a breath of fresh air, audiences can relax as they stroll from the cobblestone streets of Paris to the rolling green hills of Normandy.

A romantic delight which offers simple story telling in a series of offbeat and endearing scenes. Anaïs in Love is slow burn intimacy at its finest.

Anaïs in Love is a sensual, funny and endearing French romantic comedy. Young Anais (Anaïs Demoustier Alice and the Mayor, AF FFF20) begins an affair with a much older man (Denis Podalydès, Sorry Angel, AF FFF19) but finds herself falling for his wife (Valeria Bruni Tedeschi, Paris etc, AF FFF18). This ménage à trois elegantly navigates fantasy, sensuality and melancholy in a film that grows in intensity with each passing minute.

Reminiscent of an Eric Rohmer or Greta Gerwig film, composer Nicolas Piovani takes the audience on a nostalgic journey from Paris to Normandy, the score of violin and cello compositions complimenting this polished yet slightly old-fashioned exploration of romance. Comic situations abound in Charline Bourgeois-Tacquet’s sparkling debut feature, with writing that draws sincere and captivating performances from Podalydès as a man out of his depth and Tedeschi as a woman on the edge of awakening.

Selected for Cannes Critics’ Week, Anaïs in Love paints a wacky but sensitive portrait of an indecisive young woman, a devilishly seductive tale in which the laws of desire and the quest for identity are intertwined.

Price : $35 which includes a glass of champagne/red/white/rose, a box of popcorn and a goody bag

“As light and airy as a summer breeze, ’Anais In Love’ captures a portrait of a young woman impulsively navigating the unpredictable twists of life and love.”